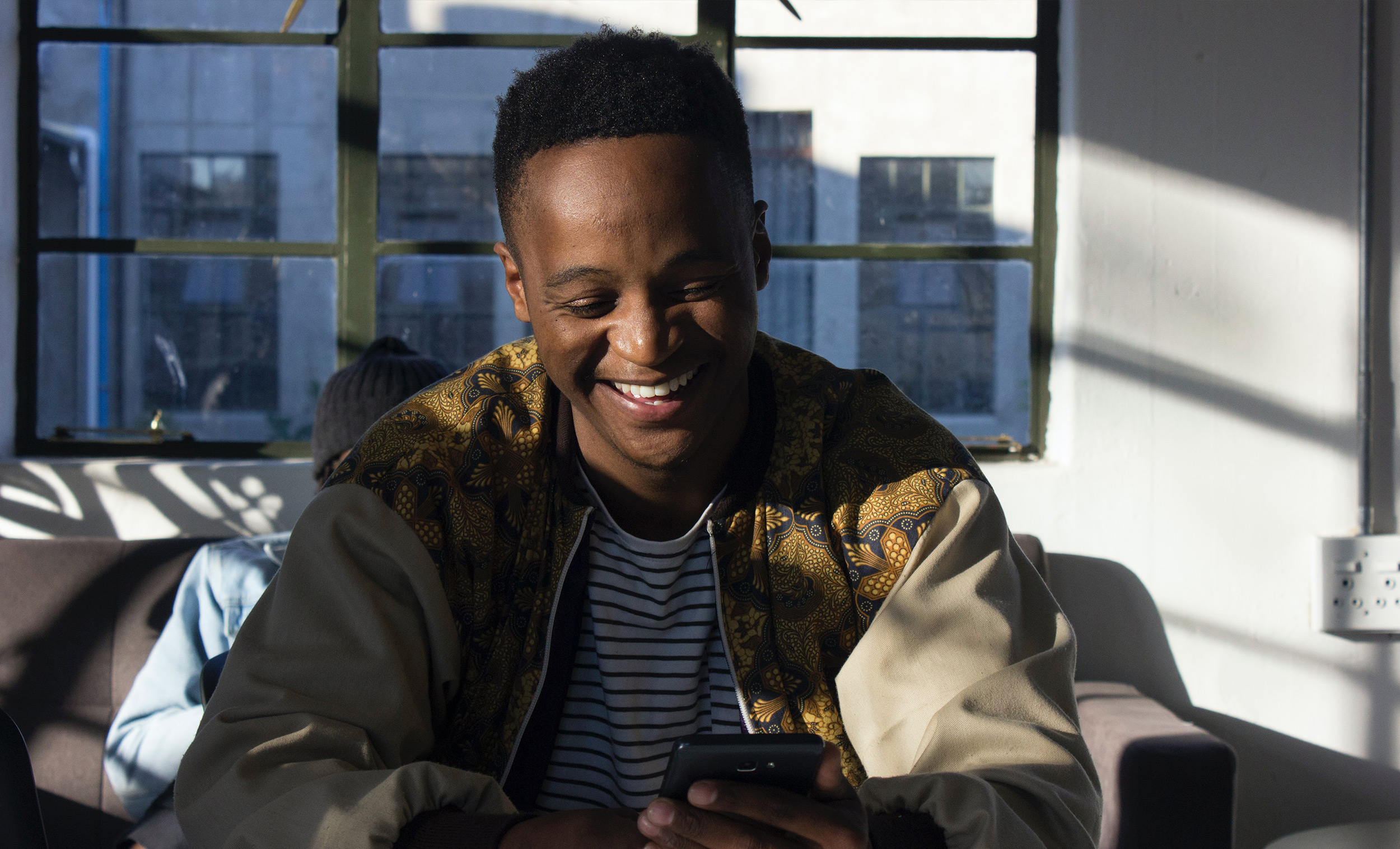 Long-distance dating? Shrug. For some, the mere thought of joining a dating app only to get involved with someone in another part of the state — or worse, another state entirely — can seem like a huge “why bother.” Who wants to deal with the unknowns? The potential drama? And, oh yes, the lack of someone to saddle up with on the sofa and binge watch shows until the wee hours.

Turns out that dating from afar isn’t actually all that bad in the end — especially in the middle of a pandemic. (Or if you’re reading this months after it was written and the pandemic is over, yippee!) It’s one of the rare legitimate excuses to do absolutely everything online until it’s safe to venture back into the world and return to some semblance of a normal dating routine again.

While COVID-19 has definitely catapulted many out of their comfort zones, almost nowhere is that more true than the dating world. Going on virtual dates with someone you’ve never even met in person? Game-changer. Nerve-breaker. Call it whatever you want, but one thing is certain: It’s definitely … different.

There are downsides, obviously. There’s the whole not seeing one another very often thing. The complete lack of physicality. The occasional curiosity about what your significant other might be doing at any given moment. The sense of longing that washes over you when you see other happy couples together.

So what’s the big deal about dating from a distance, whether you’re in the midst of a pandemic or just find yourself falling for someone a thousand miles away? How on earth is it not the worst thing in the world? For starters, you need to approach it with the right mindset. There are many reasons why people may choose to get involved with someone who lives elsewhere. Keep these benefits in mind before you completely toss the idea out the window.

1. It Opens Your Eyes

No two ways about it: People don’t join a dating app for people who want kids unless they really want kids. This isn’t a game. It’s the real deal. So to start, you can settle into an easy place knowing you both have the same mindset. You’ve both got ideas for the future. The bottom line: You both have kids on the brain.

Of course, it would be so much simpler to embark on a relationship with someone in your vicinity, but if you find you click with a like-minded person on a dating site and they live hours away? That’s not the end of the world, especially when it’s not even safe to hang out in person until things settle down. Are you both on board with the idea of giving it a shot? Do you like each other enough to pursue it, see where it leads, and then maybe take the next step at some point in the future? That’s huge. It shows commitment, which is what you both want. Score.

2. It Forces You to Be Creative

It’s easy to focus on the downside of long-distance dating. You didn’t get involved in online dating for this, did you? Actually … maybe you did. Maybe it was precisely what you didn’t realize you needed to rejuvenate your mindset and give your heart a little jolt. One thing is for certain: Going the long-distance route isn’t for the faint of heart. You need to crawl outside your comfort zone and find fun and creative ways to make it work — and last.

That means figuring out something that works for both of you. It could mean eating dinner together on camera or watching the same thing on TV while on the phone. Maybe it’s working out at the same time. Is one of you a musician? Now’s the time to put on a live show — just for your special someone. It’s little things like these that shine a brighter light on long-distance dating and make it a far more enjoyable and personal experience than you thought it could be. Now more than ever, discovering creative ways to get to know each other is key.

Think of it this way: You aren’t the only one in this boat. People on dating apps everywhere have to figure out how to “date” without actually going on physical dates. If you can dream up something clever that entertains both of you and has you both excited for the next one, you’re definitely doing something right.

3. Keep Focusing on Yourself

Not that you don’t want to put your all into your relationship — you did join a free dating site for a reason, after all. But you also don’t have to view your LD love affair as a setback or something to worry about, either. See it as an opportunity to continue to grow, thrive, and become an even better version of yourself.

Dating should be a fun addition to your life, but it shouldn’t be your entire life. Dating from a distance gives you plenty of time to continue committing to yourself while tending to your relationship. The free time you might normally spend on a date also happens to be an awesome opportunity to carve out a new self-care routine or put your energy into something that’s important to you, be it virtually volunteering or spending time with your pet. It’s these little actions that contribute to your sense of self and make you feel whole. And that’s just part of the joy of being in a relationship: You bring your entire self to the table, and the other person appreciates you fully for who you are — no matter where you are.

Whether you can see yourself getting involved in a long-distance relationship or you just want to see what’s out there, you can figure it out as you go while browsing heybaby. Joining a dating app like heybaby, for people who want kids or have kids, makes the hard part easy. Now all that’s left is to find the right person, wherever they might be in the country! 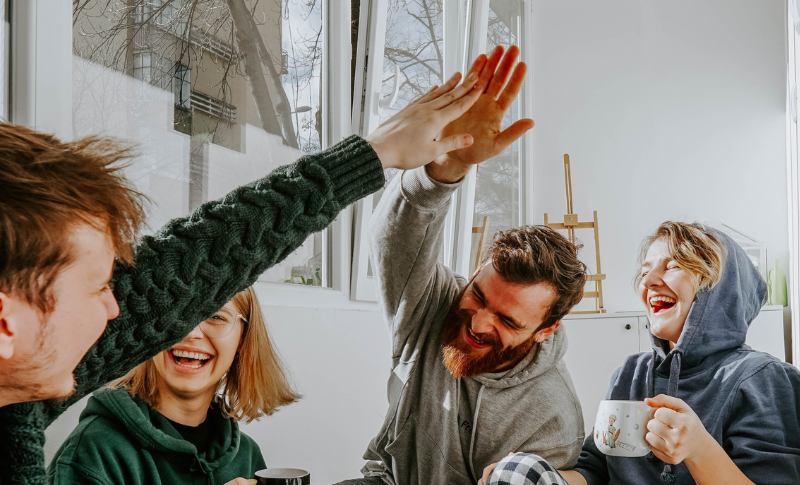 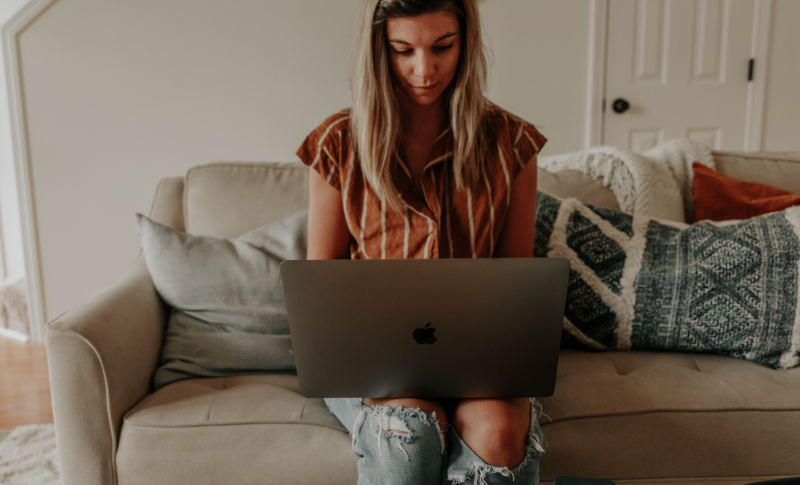